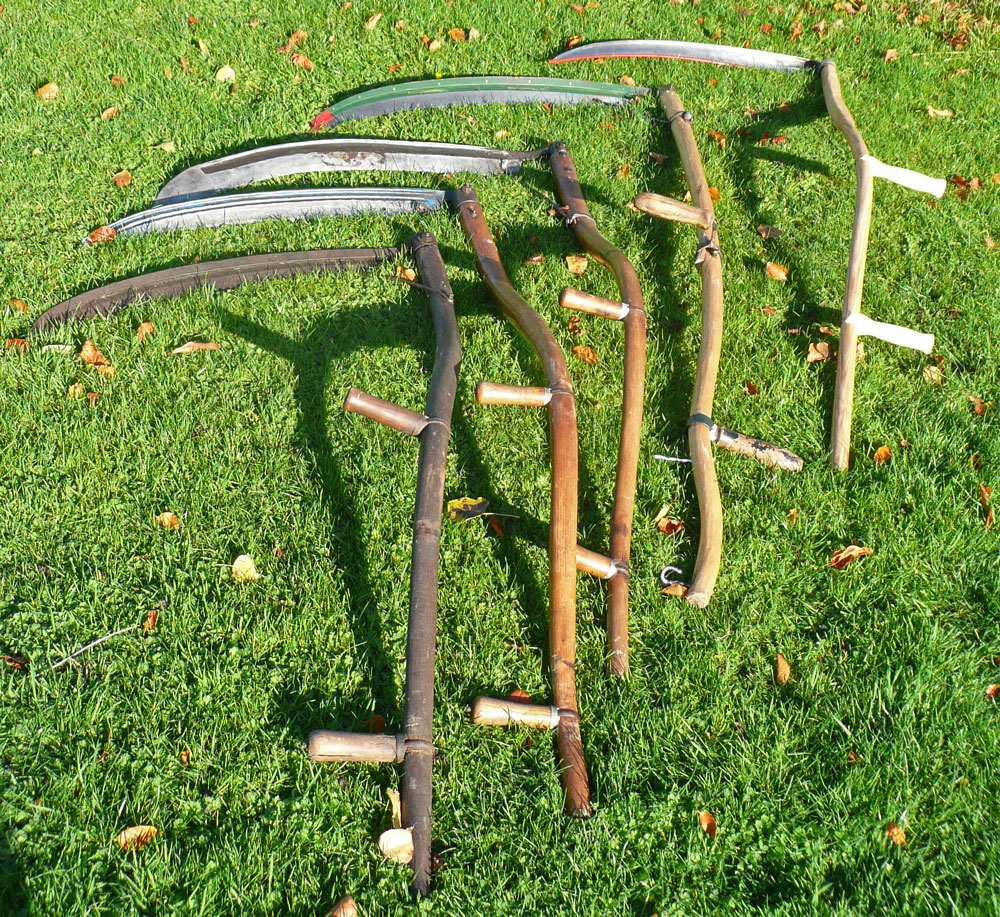 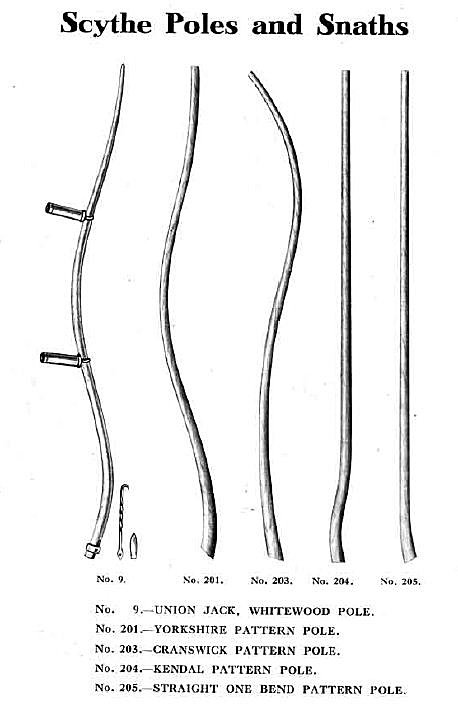 11 thoughts on “The English Scythe Revisited”